of anything born of the womb

and required to take flight!

Frightened by its very self, it

cuts the air with fractured arcs,

the porcelain sky of evening.”

DNA is a space where cross-contamination can happen, where species share information, where hybridization allows new creations, and where kin becomes a molecular similitude. For instance, 8% of the human genome comes from other species, mostly retro viruses – bacteria that copy part of their genome into the hosts. Syncytin-1, the key protein that is at the center of the fetus/mother placenta chemical exchanges in most primates, was one of those genes. 25 million years ago, one of our ancestors was infected by a retrovirus that left this short gene in the host genome. This is the reason we all come from a womb, nurtured via our mother’s body.

The protein atomic structure is retraced and becomes a starry night, hovering on the ceiling of the gallery, above the human bodies in the space. Moreover, the projection crosses the entire space: the bodies become moving screens and filter for the light. In the slow-moving projection, the protein structure is put in relation to the constellation of Virgo,  as the constellation was originally identified as the Great Goddess in many ancient cultures, the female figure of fertility, the Mother. 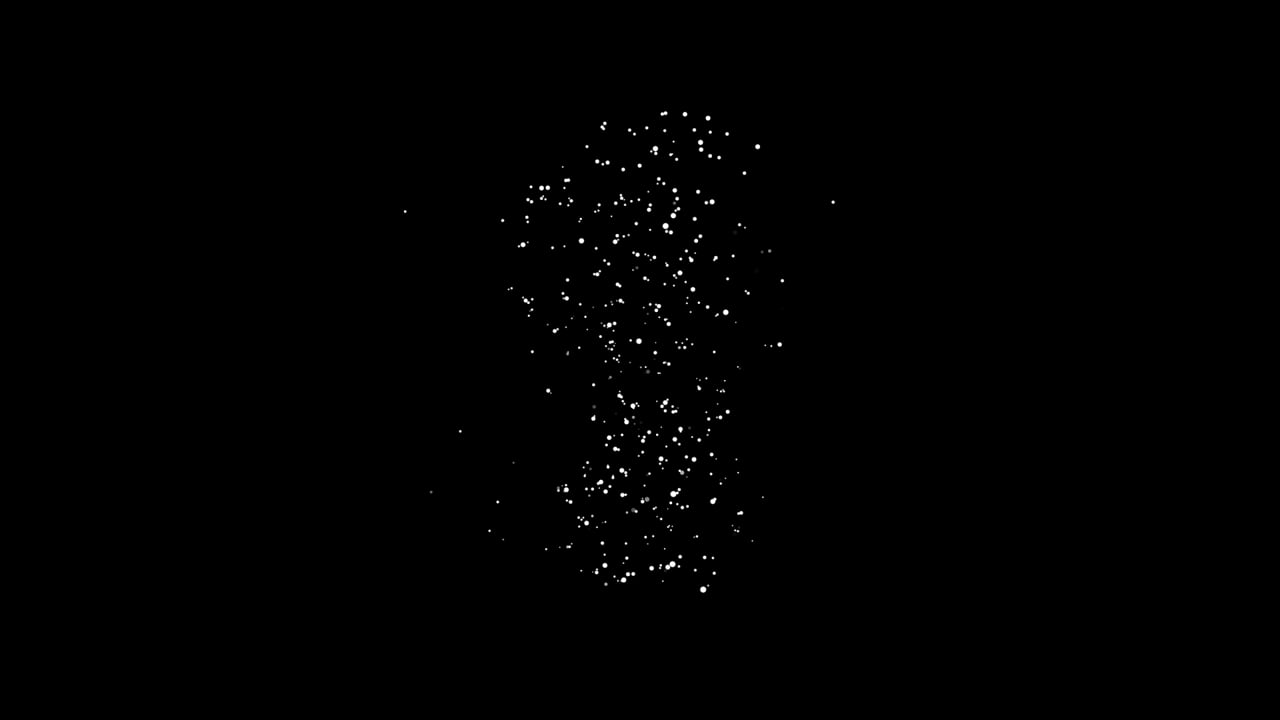